Think yourself a bit of a comedian do you? Well head on down to Steven Tanger Center for the Performing Arts, Sunday 5th March 2023 to see who your up against! Nikki Glaser is on the road for 2023 and thirsty to make everyone howl with laughter. Critics are calling it one of the most hilarious productions to come to stage this spring so get it in the diary for March because Nikki Glaser is heading to North Carolina, Greensboro for your chance to see what all the commotion is about! Click 'get tickets' because this'll smash the box office for sure! Book yours today for the best seats on the house! 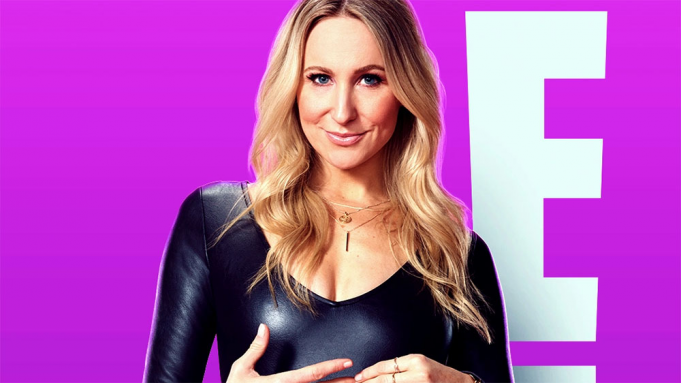 When you’re in an arena or theatre, sure, you can have great seats. But, you can also be seated in the nosebleed section. At a comedy show almost every seat feels like the front row. The performer is actually life-sized, not just a tiny a speck you watch on a video screen. So come and watch some fantastic live comedy at the breathtaking Steven Tanger Center for the Performing Arts.